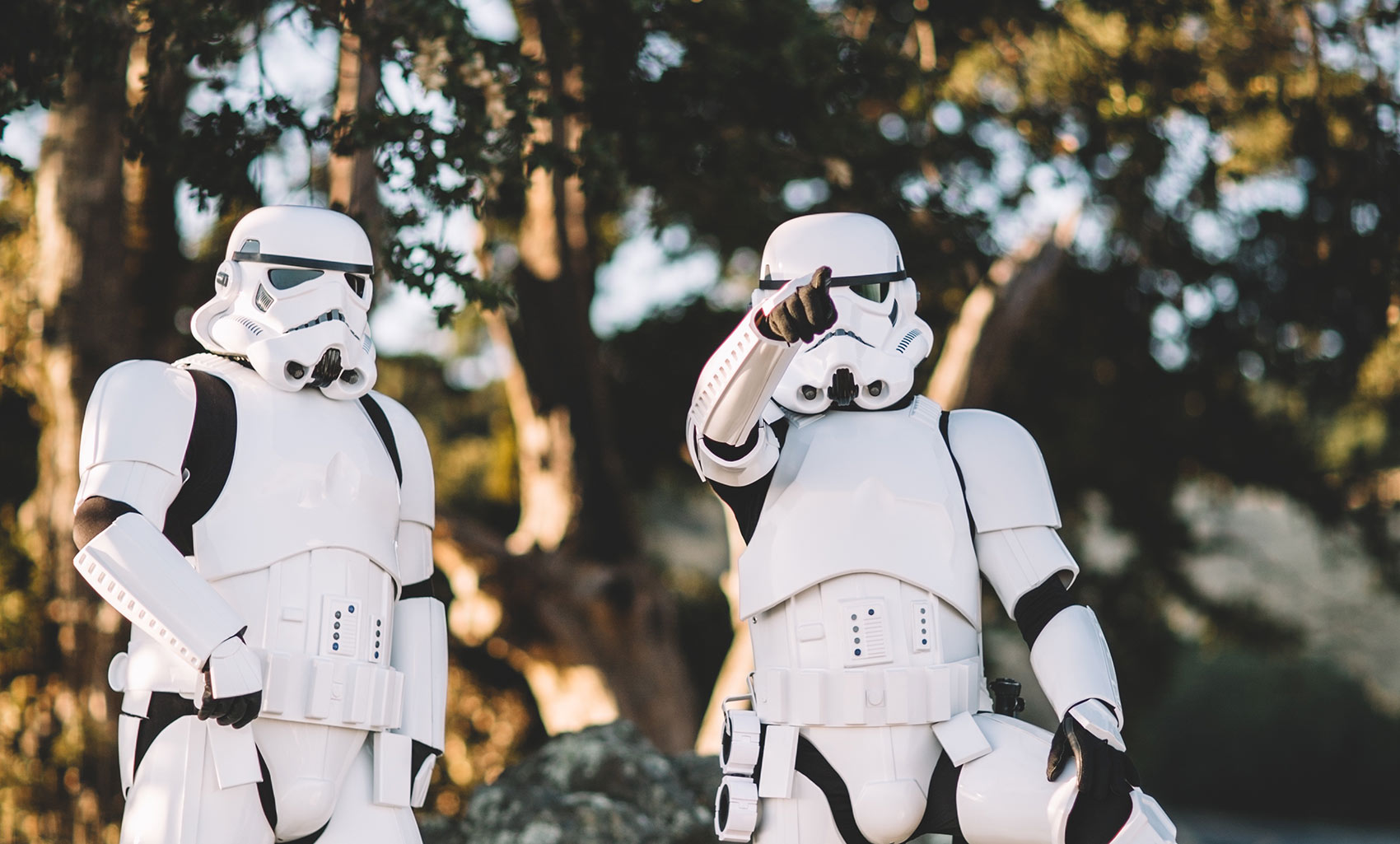 W stands for war which started on the 24th of February at around 5 in the morning. I have got a call from my sister from Texas: “Russia started bombing Ukrainian cities!” – What? WTF? I don’t swear but this is exactly the feeling which is following me for the past 20 days of war. Every day I feel dissociated and outraged. This cannot be happening, not in the 2022? Humans cannot be so cruel? Are they human, bombing civilian blocks, hospitals and shooting people on the streets that went out from their hiding to shop for food or evacuate? No way, it’s not happening for real, but it is happening! Every day we hear and watch deaths of innocents. This shatters. This shocks. This embitters. And what keeps us going is faith, hope and a bit of humor.

Faith, hope and a bit of humor keeps us going!

Before, I have only seen only a few war propaganda posters from World War Two. But today, in the times of Internet and social media Russian Ukraine Propaganda Posters definitely reached the level of national art, expressing the soul of Ukrainian character, the sharpness of thought and the sting of humor. Many times they make my day and I admire the creativity of my people.

Everything started on February 24, when a Russian warship approached the Ukrainian island of Zmiiny (which means Snake Island), which housed 13 border guards. The Russians twice announced to the garrison: “I am a Russian warship. I propose to lay down your arms and surrender to avoid bloodshed and unjustified casualties. Otherwise, you will be bombed. ”

The last phrase became one of the symbols of the struggle against the Russian occupiers. People received the bold answer with admiration as a symbol of courage and the phrase became a meme in both social media and in printed version.

Stay home and you won’t be f@cked

This is the variation of Ukrainian Emblem saying the key phrase GO and then adding a direction.

– Hey, Harry! Can you say something in snake language?
– Yeap! Russian Warship f@ck off!

This phrase became the symbol of bravery and resistance of Ukrainian nation. Now if anything bothers you can send it/them into the direction of Russian warship!

10 Tips for what to do downtown

Wow look at this!

This is an optional, highly
customizable off canvas area.